Create your doors and windows 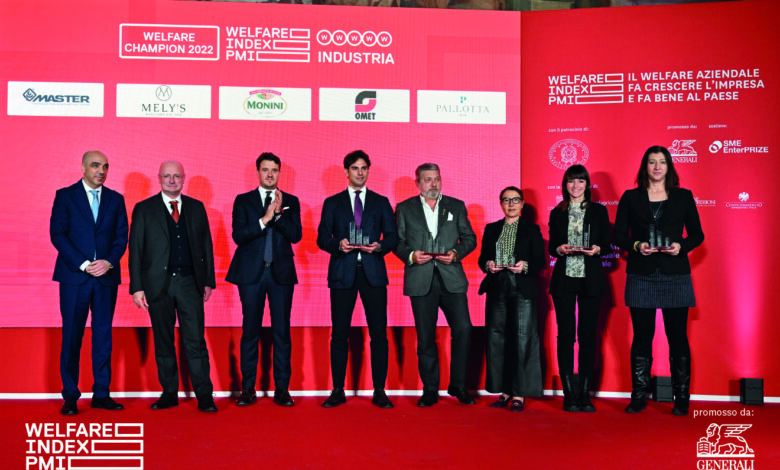 Master is again confirmed as “Welfare Champion” in 2022. Awarded among the best SMEs in corporate welfare according to Welfare Index PMI.

For the 2022 edition of Welfare Index PMI, Master has been awarded the prestigious title of “Welfare Champion”, ranking among the most virtuous Italian companies in the field of welfare, chosen from a total of over 6,500 participants in the survey, and receiving the prize during the final event scheduled for 6 December in Rome at the Palazzo della Cancelleria.

The 7th edition of Welfare Index PMI – an initiative promoted by Generali Italia, under the patronage of the Prime Minister’s Office and with the participation of Confindustria, Confagricoltura, Confartigianato, Confprofessioni and Confcommercio – will present the Welfare Index PMI 2022 Report, a survey that aims to assess the level of corporate welfare in Italian companies of all production sectors with regard to the initiatives they implemented in favour of their employees in different areas.

According to the definition adopted by Welfare Index PMI, the recognition of Welfare Champion is awarded to “companies with a corporate welfare system characterised by a very relevant level of activities (both in terms of breadth and intensity), high management skills and economic-organisational commitment (proactivity, orientation towards social innovation, involvement of workers) and significant social impacts on the internal and external environment of the company.”

Master Group is a company headquartered in Conversano (Italy) that operates in more than 50 countries around the world, a global leader in the design and production of accessories in aluminium for windows and doors, with more than 300 employees working in its Apulian plant, has also been awarded by Deloitte as the Best Managed Companies (BMC) list in recent years for being one of the Italian excellences companies, in terms of organisational capacity, strategy and performance.

The company stood out for its innovative corporate and welfare policies, as well as its environmental responsibility actions towards the Planet we live in (Master is among the first companies in the sector to define a methodology for calculating CO2 emissions certified by an agreement with the Ministry of Ecological Transition), and for its significant investments in Research and Development area. 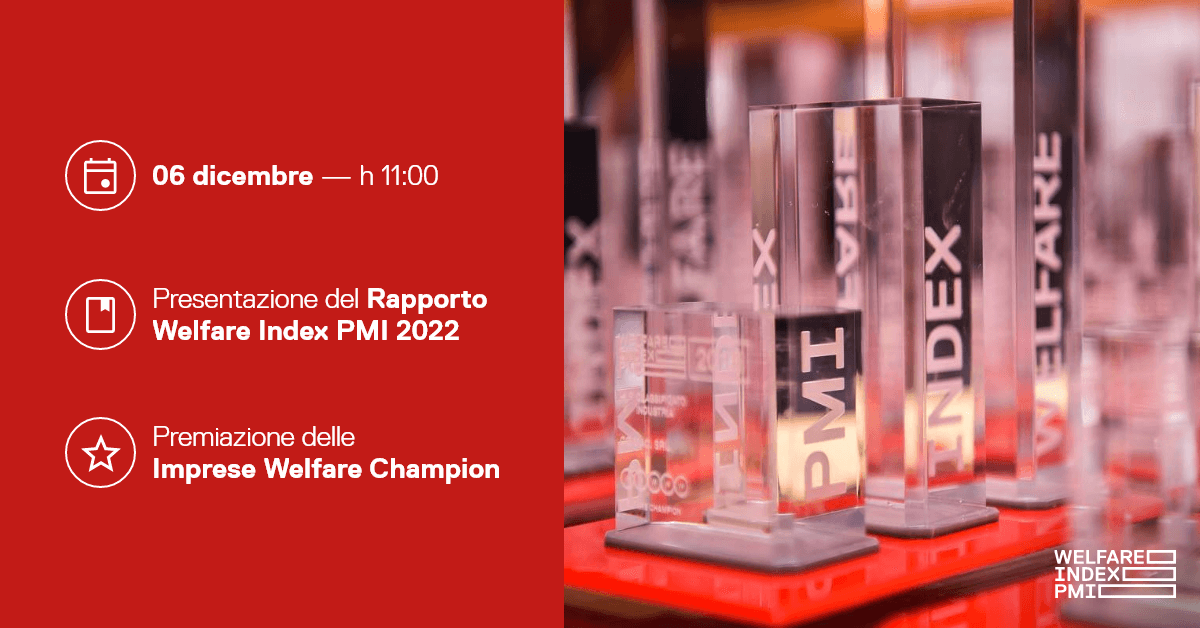 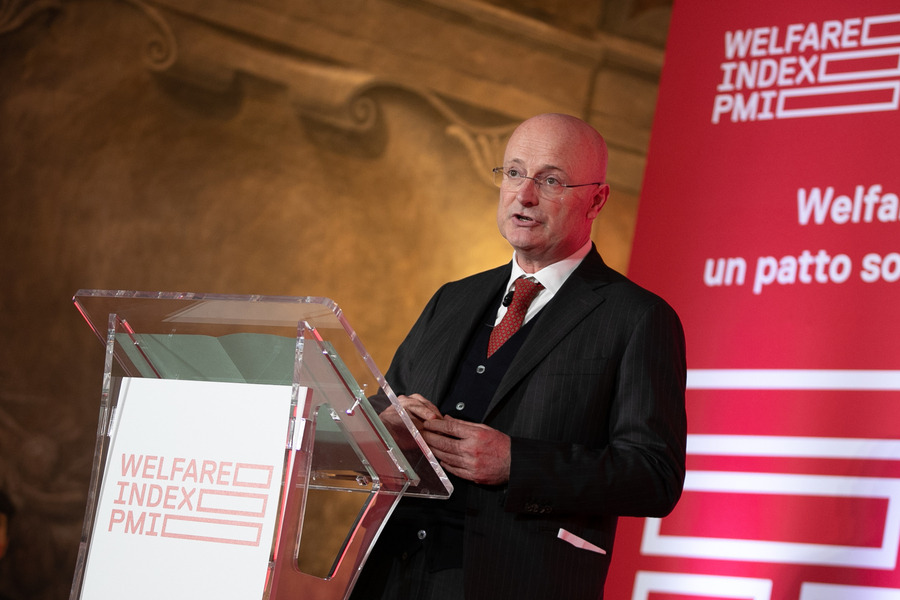 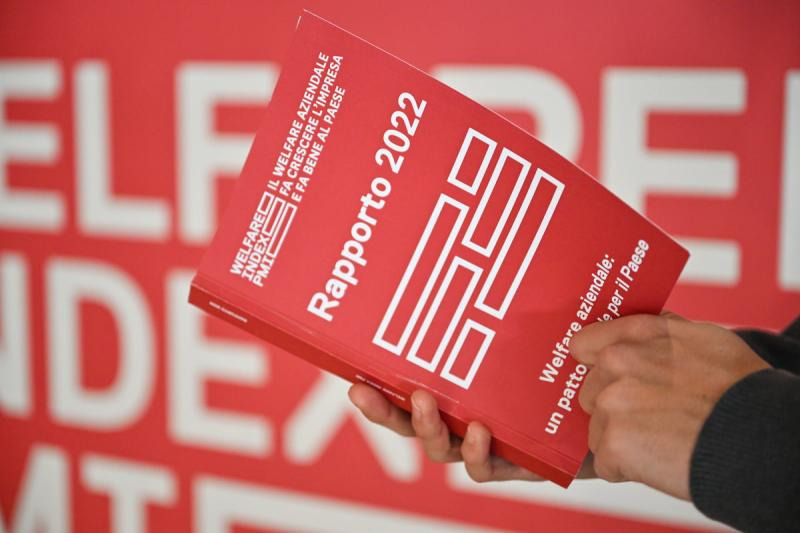 Master West Africa has been established. The Group’s internationalisation plan continues with a new office in Abidjan

Positive exchanges and the ‘love your brand’ effect for Master Italy at Windows, Doors & Facades, Dubai

Do you want to be always updated about Master's world?